How a Pardon Helps You Actually Get Hired 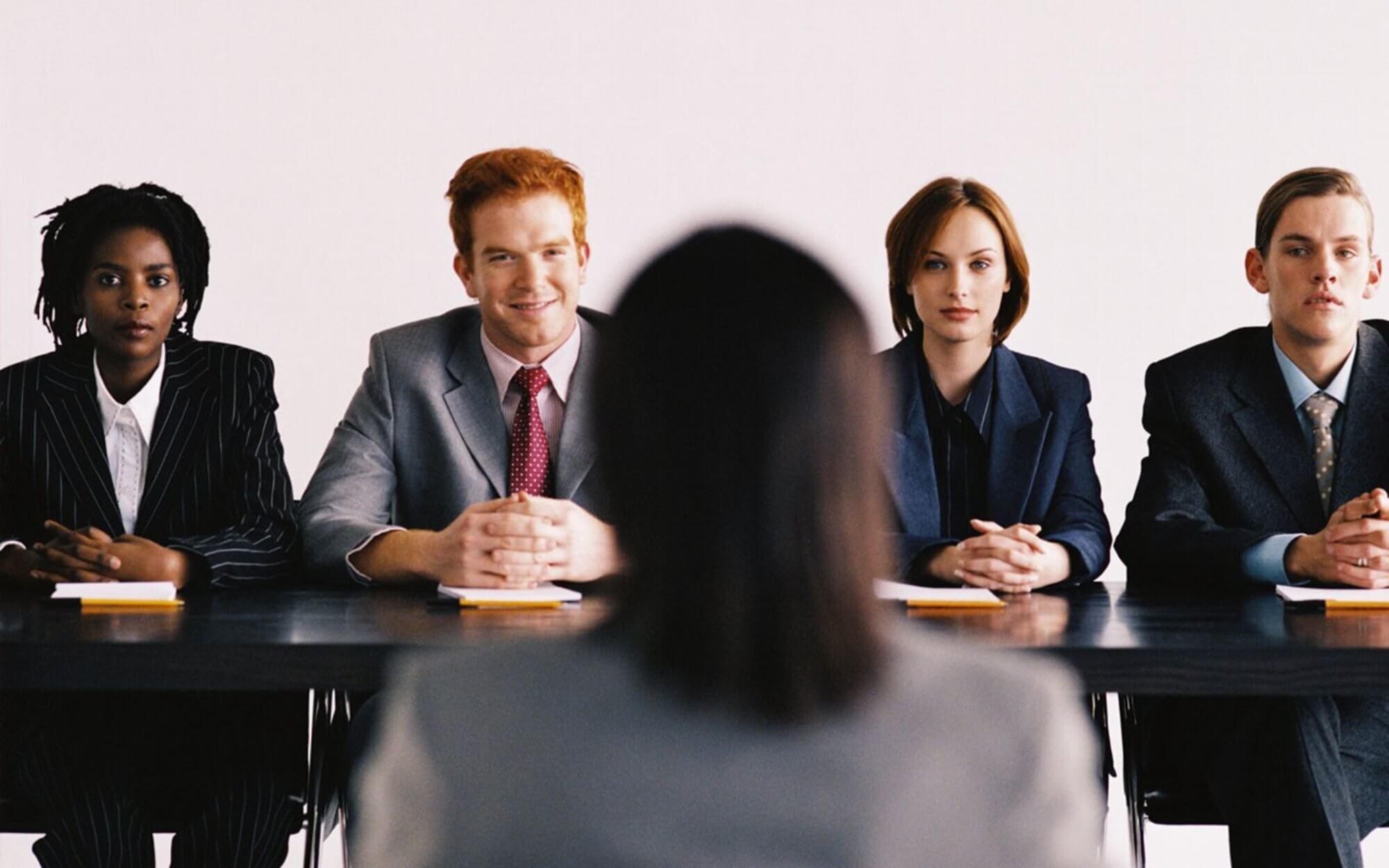 How a Pardon Helps You Actually Get Hired

Canadian Pardons play a significant role in helping individuals with criminal records secure a new job in several ways. A Pardon significantly impacts the opportunity of being able to pass background checks which are required for employment in different organizations in Canada.

The standardization of background checks has increased over the years as the digital age has made it easier to obtain more information regarding potential candidates in the hiring process. Furthermore, some companies are required to do so by law. These background checks can be detrimental to individuals with criminal records as they are eliminated from the screening process.

Securing Employment after a Pardon

Pardons can help solve this problem. In our society, many people find their positions jeopardized when they do not have a Pardon even while being employed. Existing employees can also be randomly asked to provide background checks if the ownership of a company changes, a new insurance policy is introduced, or the company is undertaking a sensitive contract.

Most provinces in Canada do not allow organizations to discriminate against people who have been Pardoned or had their criminal record suspended. In some instances, people could be able to convince their employers to hire them by stating that their record is unrelated to the position. However, hiring prospects increase significantly when a Pardon has already been granted.

Individuals who have been granted Pardons may require special permission before they start working in a specific industry. Pardons can help with hiring prospects in several industries. One exception is the vulnerable sector check. People who have committed violent or sexual offences are eliminated entirely from working in these sectors.

Being hired after receiving a Pardon in a job that requires international travel can make life much simpler. The suspended record allows such individuals to go through background checks and qualify for a visa. Moreover, after receiving a Pardon, people may also become eligible for working at ports, railway stations, or airports. Additionally, Pardons in Canada may not allow entry into the United States without a U.S. Entry Waiver. However, Canadian Pardons might qualify some individuals for preclearance certifications, which are prerequisites for cross-border jobs such as trucking etc.

Similarly, those with criminal records usually have longer employment gaps and suffer from a lack of experience. Getting a Pardon helps solve this problem by increasing employment aspects in volunteering positions that can help build better resumes and networks.

It is important to note that many volunteer agencies still conduct criminal record checks and having a Pardon in hand is always beneficial in such situations. Pardoned individuals can also take advantage of seeking education opportunities that would improve their hiring prospects substantially.

About the Author
Fareha Khurram is a Research Analyst with Pardon Applications of Canada.