How Do Our Political Leaders See Crime In Canada?

By Pardon Applications of Canada15 September 2015June 23rd, 2022No Comments 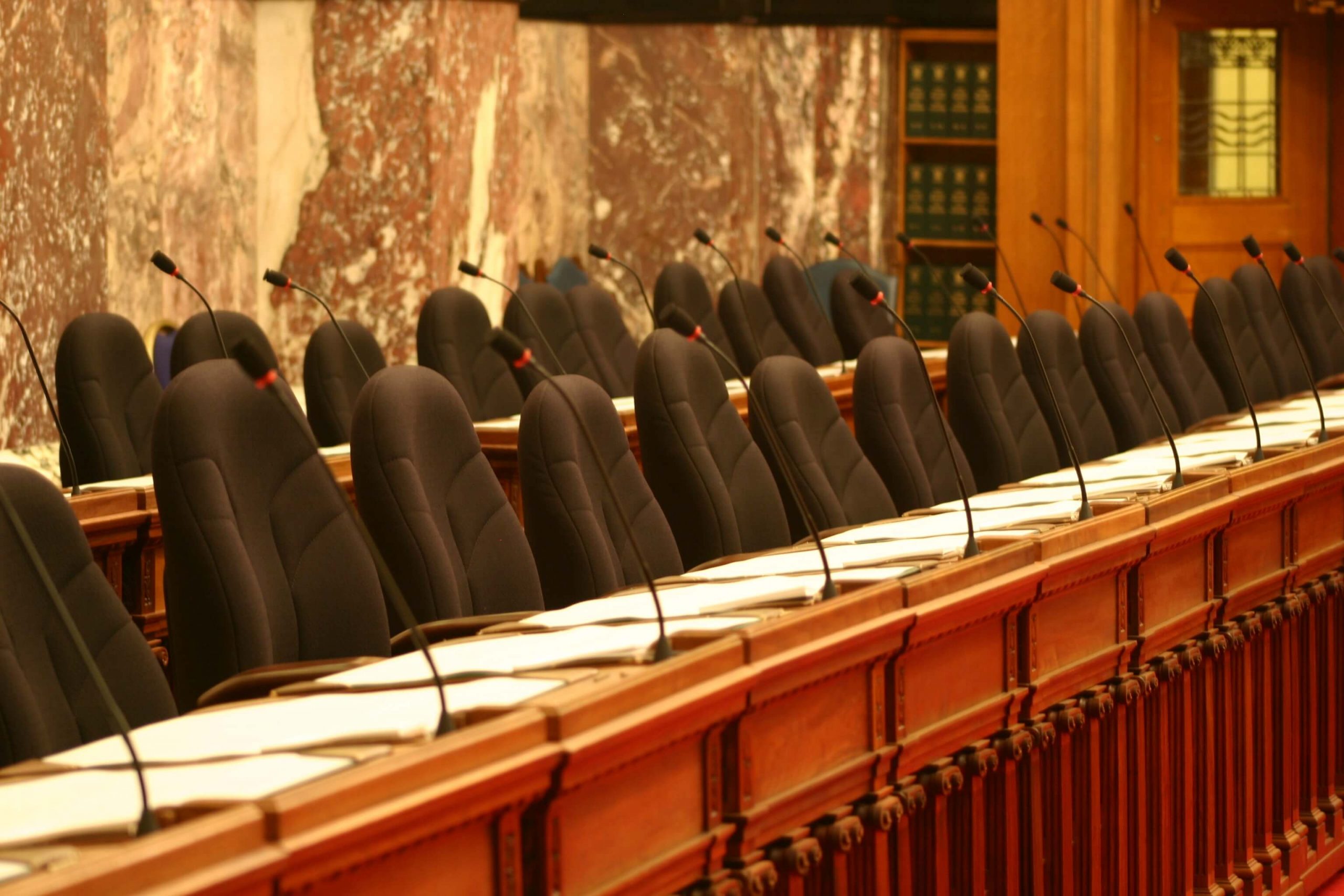 Since their appointment into power, in 2006, the Conservative government – under the leadership of Stephen Harper – has put forth over 30 new legislations that focuses on tough-on-crime initiatives, tougher sanctions, and greater services for victims.

Some of these laws include mandatory minimum sentencing, greater authority to CSIS, and extended wait periods and restrictions on parole and pardon eligibility.

Many of the critiques and opposing parties against the Conservative government have targeted the governments focus on harsh criminal justice policies during an era where crime is at an all-time low.

With the approaching elections, many parties have voiced their differing and opposing views on how law and order should be handled in Canada.

As debates venture on, the Conservative government continues their tough-on-crime stance. There current focus has been on two fronts.

First, if re-elected Harper has put forth the introduction of legislations that will make it a criminal offence to travel to certain parts of the world. Specifically, those that are under the control of extremist regimes.

Secondly, the Conservative government continues to have strong favour towards anti-drug laws and legislation against the use and productions of all illegal substances. Harper has expressed opposition against the legalizations or decriminalization of marijuana, and plans to allocate greater resources to police to focus on grow-ups and drug labs.

Those against the Conservative government argue that the concentration on-tough-crime initiatives rarely decreases crime, and the crime rates and incarceration rates generally rise in light of harsh and severe punishment practices.

In contrast, the Liberal party, spear headed by leader Justin Trudeau opposes several tough on crime initiatives put forth by the Harper government. First, the liberal party has put forth that the changes to the current crime legislations are truly “tough on tax payers” rather than on crime.

Furthermore, Trudeau has been candid about his support for the legalization of marijuana, and his support for regulating its sale and distribution. He has highlighted that these changes will limit the capacity for children and teens to access these substances.

The liberal government has, however, garnished support for Bill C-51 with specific amendments. Trudeau has explained through several forums that the expansion of police powers for the purpose of preventing terrorism, no-fly lists, and increased information sharing is essential for our fight against terrorism. However, the liberal leader has also explained that the bill must be revised and reviewed to ensure a more clear and concise set of laws.

Unlike Trudeau, Thomas Mulcair – the leader of the NDP – sees no benefit to Bill C-51, and has publically stated that, if elected, his party would have every provision put forth by the Bill removed.

Further, Mulcair has placed a significant focus on the need for increased funding towards the police force. Vowing to have $250 million devoted to a police recruitment fund that would place 2,500 more police officers in communities across Canada. The NDP leader sympathizes with many communities that continue to have high levels of gang and street violence while the rest of country’s rates decrease.

In respects to the debate on marijuana, the NDP is somewhere in the middle of the Conservatives and Liberals. Mulcair has discussed decriminalizing the drug, as oppose to its legalization. The justification for this is that studies have shown that marijuana can have some benefits for specific illnesses, however, there needs to be a greater degree of research on the subject. Additionally, Mulcair has explained that individuals should not receive a record for using or having a small amount of marijuana.

The Green Party, led by Elizabeth May, has expressed a significant degree of discontent with the tough-on-crime legislations put forth by our current government. Suggesting that Canada is not in the midst of a crime wave. The party has promoted a focus on rehabilitative practices and policies that would target the causes of criminal activity, while focusing on preventative measures to crime as opposed to punitive sanctions.

If elected, May promises to rescind all the mandatory minimum sentences that have been input by the current government, as well as reviewing and revising the current youth criminal justice act and domestic violence penalties. May would will also be allocating resources to community healing initiatives and education programs in prison, and combating the online exploitation of children.

May suggests that in the discussion of crime and the “crime problem”, there should be a conversation about healthcare, affordable housing and education as these subjects are connected on many fronts.