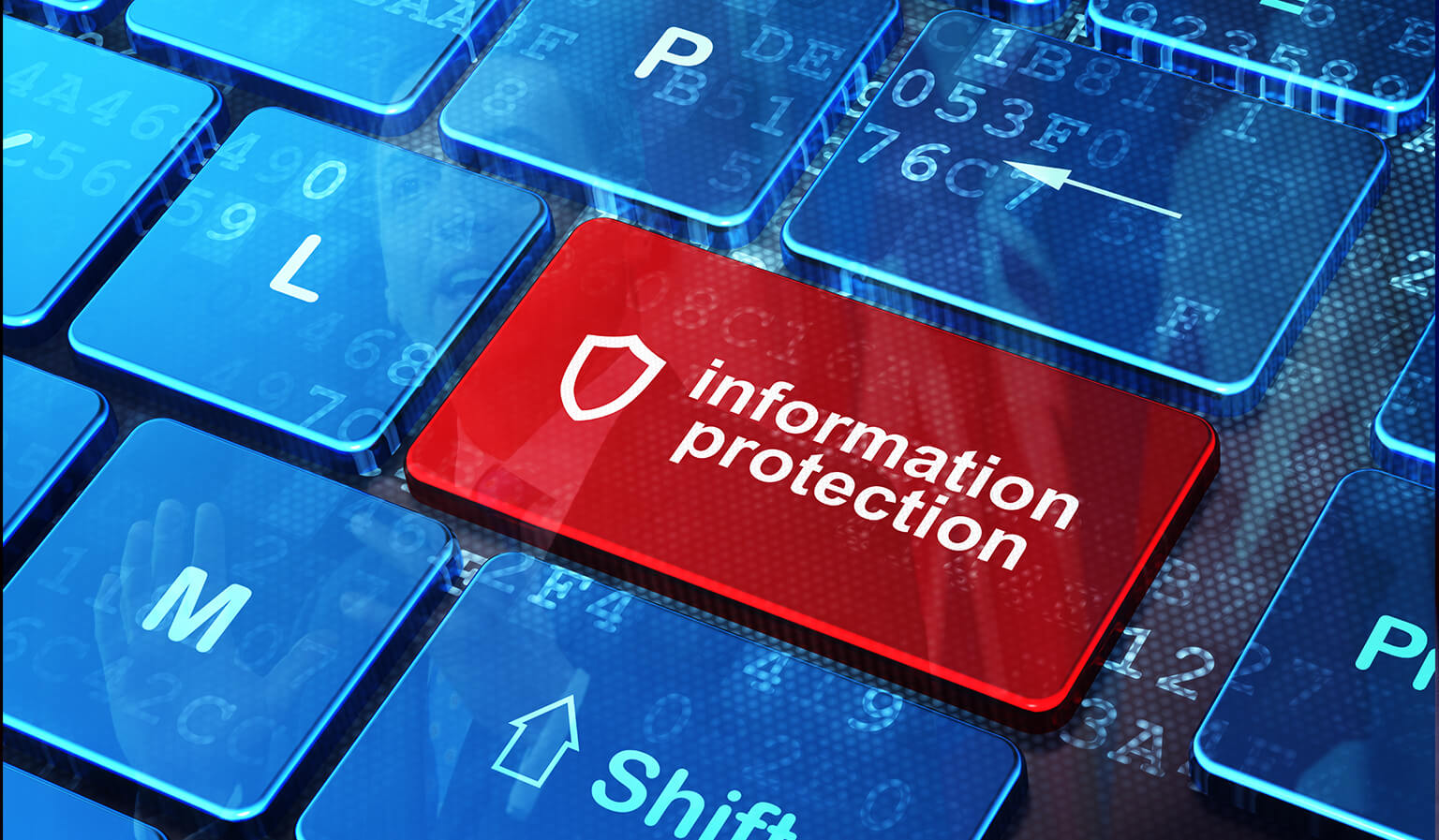 Konrad Bongard, freelance columnist for Pardon Applications of Canada, explores the recently passed Bill S-4 Digital Privacy Act, and suggests that the efforts to protect online privacy may result in other, troubling effects.

On June 16th, the Canadian Senate passed Bill S-4 (“The Digital Privacy Act”). This bill — while ostensibly created to protect online privacy by providing the privacy commissioner with new powers to investigate privacy preaches — has other, troubling effects.

The most significant of these effects is that the bill would allow internet service providers, such as Bell or Rogers, the ability to provide any organization that is investigating a breach of contract, such as copyright violation or illegal activity, warrantless access to their subscriber databases.

In practice, then, what Bill S-4 will allow (in conjunction with the anti-cyberbullying Bill C-13) is for law enforcement agencies as well as private companies to obtain information about the Internet activities of Canadians without them knowing — potentially on an automated basis.

The revelation of Bill S-4’s passage comes in spite of the fact that, on June 13th, the Supreme Court ruled in the case of a 19 year-old man who had been charged with possessing and distributing child pornography that the police had breached his constitutional rights by obtaining details about his Internet activity from his ISP without a search warrant. The case before the Supreme Court offers an indication that, while the legal status of warrantless requests for information from ISPs has been ambiguous over the past few years, the government has nevertheless proceeded undaunted. In fact, according to a recent transparency report from Rogers Communication, the government asked the company for subscriber data 175,000 times last year. 100,000 of these requests were warrantless. In addition, in documents provided to the NDP’s Charmaine Borg, the Competition Bureau referred to accessing the “Bell Canada Law Enforcement Database.”

On the copyright side, it is possible that — if ISPs are allowed to provide warrantless access to subscriber information — it will result in a proliferation of U.S. companies that seek remunerative damages from individuals who engage in digital piracy. Christopher Sabec, the CEO of RightsCorp., has already indicated that his company is studying the changes in the law that will be introduced in order to determine whether RightsCorp can begin sending $20/song remunerative bills to Canadian Internet users.

Previously, small fines such as this would have been unthinkable in Canada because corporations would’ve had to have used the juridical system to acquire the information in the first place, thereby incurring large legal costs. However, after Bill S-4 is implemented, organizations such as RightsCorp. will be free to sidestep the courts altogether, fining copyright infringers whose information they’ve obtained warrantless-ly under the threat of further legal recourse.

While for over a decade, the Harper government has persevered in its quest to quash piracy — they tried four times to amend the copyright act between 2005 and 2011 — recent events have shown that they may be on the wrong side of history.

A study published by the London School of Economics last year, “Copyright & Creation: A Case for Promoting Inclusive Online Sharing”, convincingly made the case that the entertainment industry has continued to flourish in spite of digital piracy through adaptation strategies, such as charging for downloading or streaming (global recorded music revenues in 2012 increased for the first time since 1999). Meanwhile, while the economic effects of piracy are disputed, few deny that the file sharing has also offered a litany of benefits. This is true in a country like Canada, where for example, the independent music boom of the 2000s would’ve been impossible without the distribution methods promoted by online sharing. But is even more true of poorer countries such as China, where free access to western software has often spurred economic growth.

We live in a new age of digital and media literacy, and we owe more to organizations such as Napster and The Pirate Bay than the geriatric approaches of large American companies for that.

As for Harper, he may wish to remember that, if earning the plaudits of corporate CEOs was the way to achieve electoral success, Tim Hudak would currently be in power in Ontario.