How a Criminal Record Affected the Career & Life of Quincy Butler

By Pardon Applications of Canada9 December 2014June 23rd, 2022No Comments 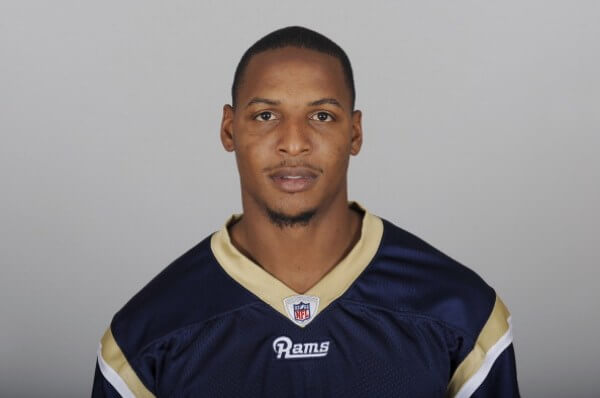 Quincy Butler is a professional football player. Early in his career, he struggled to stick with NFL teams. For three consecutive years, he was signed then released in the pre-season by the Dallas Cowboys.

Over a span of three subsequent seasons, he signed and left the St. Louis Rams three times and the New Orleans Saints twice.

Then, in 2011, Butler signed with the CFL’s Calgary Stampeders, and his ‘revolving door’ career instantly stabilized. In the spring of 2014, Butler prepared for his fourth season of regular play with the Stampeders. He helped the team to the playoffs in every season he played, including a first place finish in 2013.

But just prior to the start of the 2014 season, Butler got into a dispute with a cab driver outside a Calgary casino. He was later charged with two counts of assault.

Pro sports teams take a dim view of behavior that even hints of wrongdoing by their players and the Stamps suspended Butler based solely on the unproven charges.

But stable, talented players are expensive to find and nurture, so pro sports teams also believe in second chances for players who seem truly remorseful. Following the suspension, and after Butler pleaded guilty to one assault charge and was sentenced to 18 months probation, the Stamps placed Butler on their practice roster.

Butler was very appreciative of the opportunity to put the whole ordeal behind him. “I made a mistake and in life you make mistakes. I was just happy that the Stamps and the organization have given me a second chance to prove myself”, he said following reinstatement.

In late September, one month after his return, Butler received notice from Canadian immigration officials that, due to his criminal record, his work permit had been revoked and he was no longer eligible to work in Canada.

Two days later, the Stampeders released Butler, announcing that he is not expected to return this season and that they will have no further comment on the matter.

While Butler may be able to get a work permit at a later date by applying for and receiving Criminal Rehabilitation status, or a Temporary Resident Permit, there’s no telling what this set back could do to a career that had finally stabilized after being uncertain for so long.

But you don’t have to be a pro football star for a criminal record to affect your ability to work. Even if you manage to find employment with a criminal record, many companies require employees to travel to the U.S. or elsewhere as part of their work. Your record could prevent you from doing so and potentially affect your ability to keep your job.