Could A New Government Mean Another Term For Sapers? 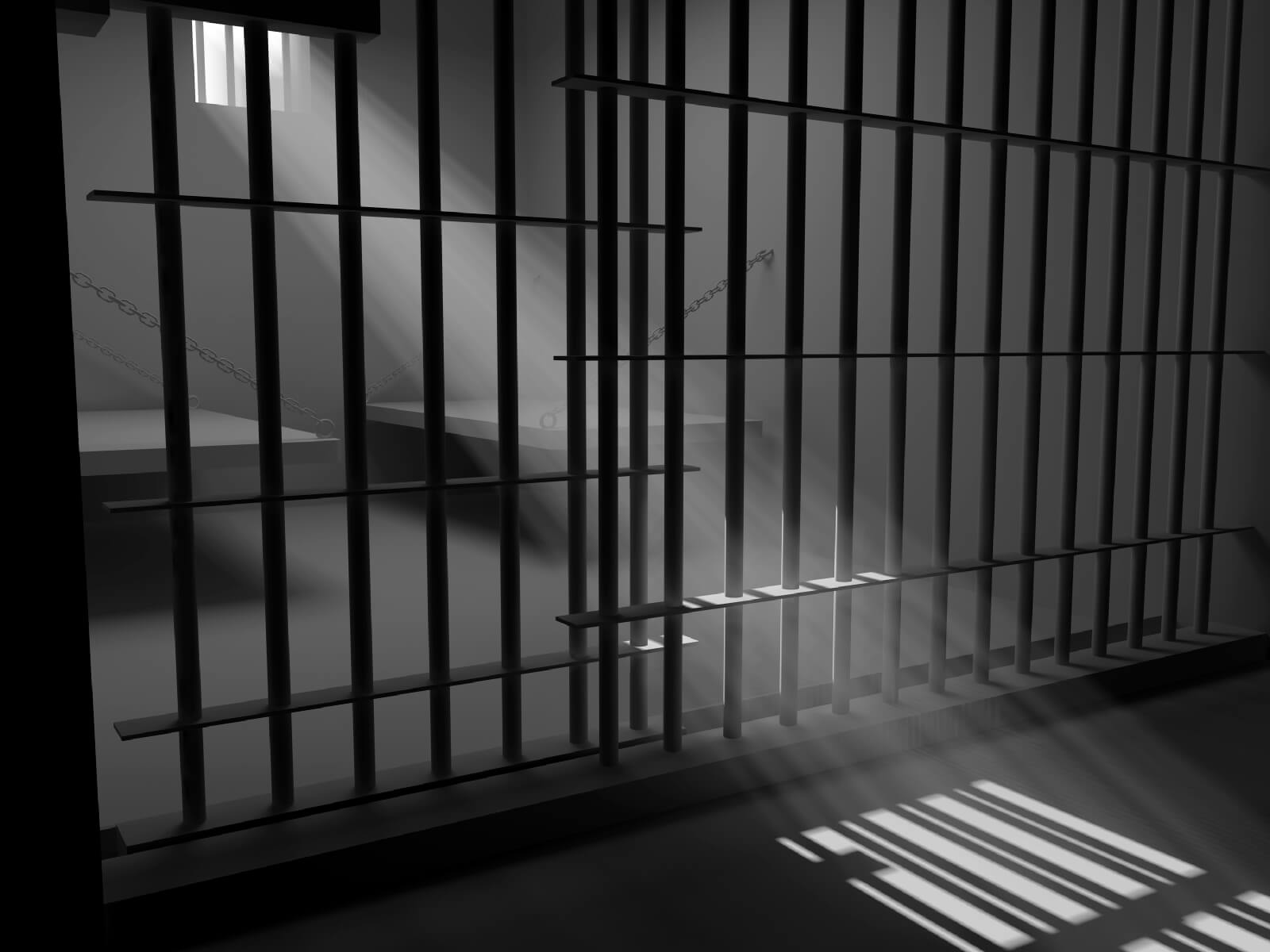 It has been almost a year since the former Conservative government announced that the hard hitting and outspoken Prison Ombudsman, Howard Sapers, would be let go from his position as the Canadian Correctional Investigator.

However, fortunate for Sapers, the changeover to the new Liberal government, may mean that Mr. Sapers job status will be secure, as he may have the opportunity to be re-appointed for another term.

At the time, Sapers had been the Canadian Correctional Investigator for the last 11 years. He had spent this time making a name for himself for being an outspoken ombudsman, who advocated for improved penal conditions for those incarcerated within Canadian federal prisons.

Sapers was responsible for reviewing the policies and practices utilized by federal correctional penitentiaries across Canada, as well as managing any prisoner complaints and the overall penal environment.

Upon the announcement of his non-renewed contract, many speculated that the reasons for Sapers dismissal surrounded his critical and challenging view of the Correctional System and penal policies. At the time, the movement towards tough-on-crime initiatives for the Conservative government was at odds with Sapers views on the correctional system and its issues.

During his time as the Correctional Investigator, Sapers recommended stark changes to the Canadian penal system, and advocated for new penal policies that would ensure the safety and rehabilitation of the Canadian prison population.

Sapers had been openly critical of the Conservative government’s tough on crime policies, which he felt resulted in the growth seen in the Canadian penal populous, as well as the populations increasingly complex and diverse needs.

Many of Sapers recommendations had been towards revamping penal policies and procedures. He spent this time as the Correctional investigator advocating for increased prison programing, improving access to prison health care services, increased vocational and education opportunities, and change in the treatment of offenders by reducing sentencing and the use of solitary confinement.

Interestingly, the new Liberal government has echoed many of Sapers recommendations and have stated plans to make several changes to the Canadian penal system.

For one, the new Trudeau government has discussed the potential removal of solitary confinement in Canadian penal prisons, as it is currently used as an indirect form of punishment for prisoners, and a means of maintaining security within prisons. The new government highlighted that solitary confinement has been identified as harm inducing, with significant psychological and physical consequences for offenders – concerns Sapers has been identifying for years.

Consequently, many government officials believe that Mr. Sapers will have his contract renewed under the new government. The Liberals will have until March to renew Sapers contract and re-appoint him.