Canadians With A Criminal Record May Be Surprised By U.S. Border Restrictions 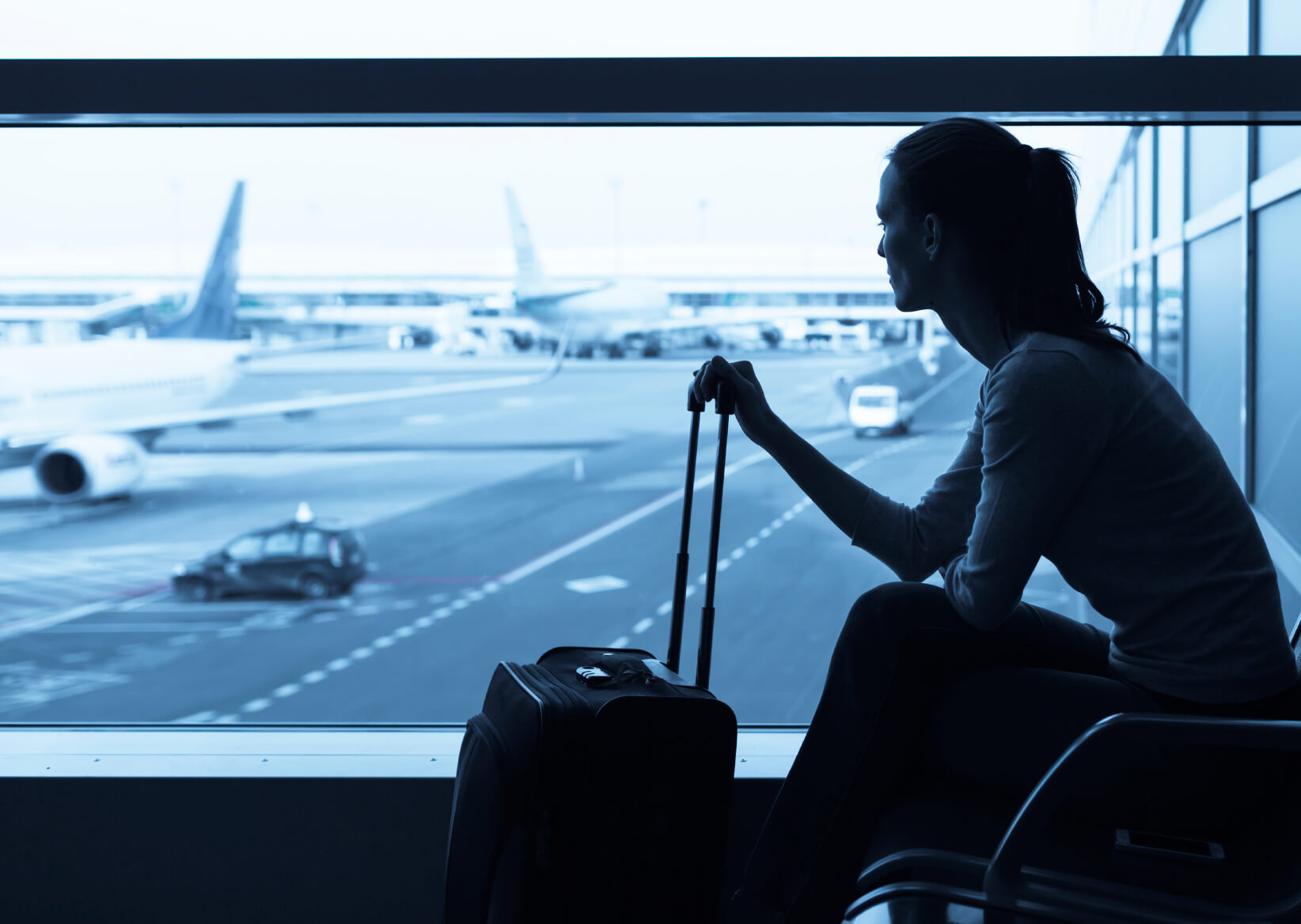 In 2014, Canadians made approximately 4.2 million visits to the United States by air, sea, or land.  A great deal of these travellers were Canadians visiting the U.S. during the cold winter months, to escape harsh winter climates and temperatures below zero.

According to the Canadian Snowbird Association, approximately 80,000 members travel to the United States annually during the winter months.

Many Canadians also pass through the United States during stop overs on their way to travel to other warmer climates in the south, including Mexico.

However, a surprise for many Canadians travelling during the winter, is that travel plans may be halted if they have ever had an altercation with the law throughout their life time.

According to the Department of U.S. Homeland Security, individuals with a criminal record who have committed serious offences (e.g., murder), or crimes against moral turpitude (e.g., drug offences) are barred from entering the United States. Generally, individuals with more minor offences, such as DUI’s are still allowed entry into the United States.

Even individuals who have received a pardon or record suspension may still have their entry restricted when attempted to enter into the U.S.

Some travellers, with homes or businesses in the United States, may have vacationed to the U.S. for years, only to be stopped on an arbitrary instance and denied access as a result of a past offence.

Even if offences are minor or are decades old, entry to the States may still be restricted, meaning that travel plans can never be guaranteed.

Once denied entry by Border or Customs Officers – whether travelling by land, sea, or air – individuals are red flagged and no longer allowed to enter the United States by any port of entry.

Further, many travellers are unaware of the fact that even lay overs or stop overs can be an issue for those with a criminal record. United States Customs has the authority to deny access into the United States, even during quick stop overs. Meaning that many Canadians flying to Mexico or other warmer destinations for the winter months will be denied entry and unable to make their travel plans.

There is only one manner where someone with a criminal record can guarantee their travel freedom into the United States.

To find out if you’re eligible to apply for a Waiver, contact Pardon Applications of Canada. Unlike record suspensions in Canada, there is no ineligibility period for waivers. Once a sentence is completed individuals can begin their application for a waiver and entry into the U.S. – ensuring their travel plans remain secure when visiting the States during the winter months.