By Pardon Applications of Canada5 September 2014June 23rd, 2022No Comments 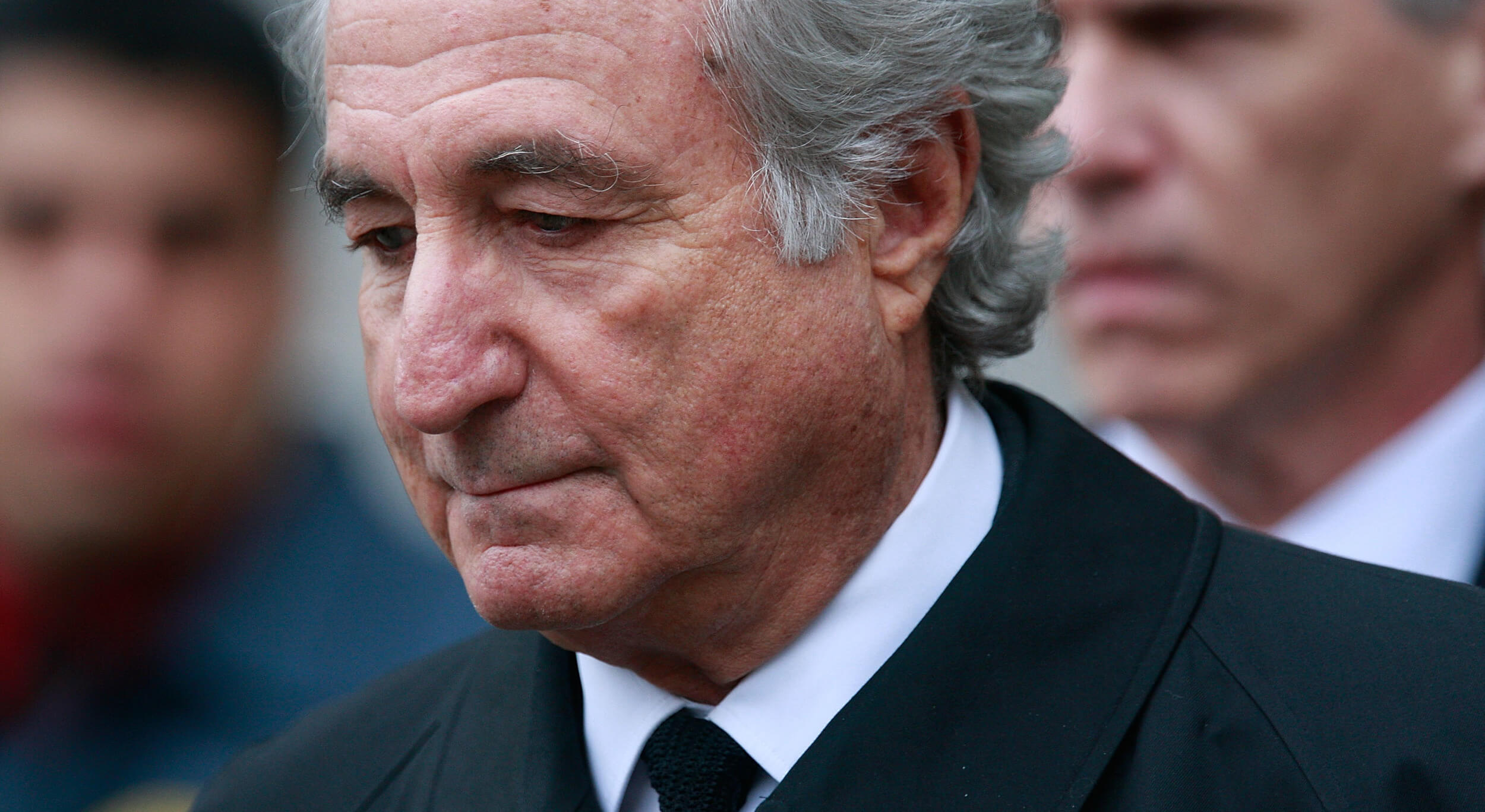 Let’s face it, Canadians are a little smug when it comes to the perceived differences in the crime rates between us and the USA. Despite the fact that some statistics show rates for certain crimes are lower in the US, we like to think that Canadians are much safer and less likely to be victimized by crime than our American friends.

But if there is one area of crime where Canada is no better than anyone else, and a lot worse in some cases, it’s white-collar crime. While rates are coming down as sentences get stiffer, not long ago, Canada was a hot spot for ‘economic crimes’.

A PriceWaterhouseCoopers survey from 2009, 56% of Canadian companies reported being victims of fraud, versus a worldwide average of about 30%.

The ill-gotten gains of white-collar crime often include incredibly large amounts of money, which ends up making the perpetrators household names. Again, Canada has had its fair share of famous, or infamous, white-collar criminals.

And nothing makes a crime more Canadian than when it’s committed in the hockey world.

Canada lays claim to some superstar white collar criminals from the business world too.

From compulsive gambler Brian Molony, an employee of CIBC who embezzled over $10 million to feed his habit; to James Blair Down, the person at the centre of a multi-million dollar telemarketing scheme that drew the attention of TV’s ‘60 Minutes’, there are many more on Canada’s white-collar criminals list.

While some may feel that these crimes are ‘victimless’, with the losses being absorbed by faceless corporations, in many ways we are all victimized by white-collar crime through higher costs for insurance, investigation and prosecution; costs that are ultimately passed down to consumers and taxpayers.