Can a Non-Conviction Record Affect an Immigration Application? 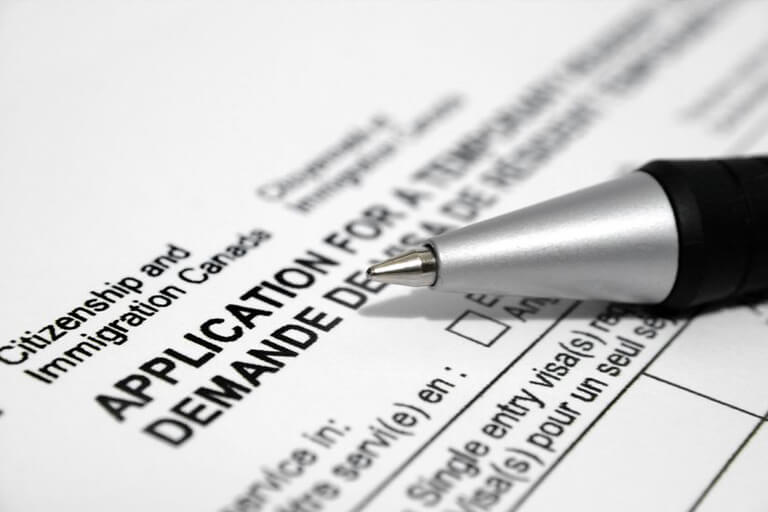 You have a criminal record under Canadian law if you have been accused and charged with a crime and were fingerprinted within Canada or if you have attended Canadian criminal court, even if the charges were dropped or dismissed.

How Can I Prevent a Non-Conviction Record from Jeopardizing My Immigration Status?

In order to prevent a non-conviction record from negatively affecting your immigration application, apply for a pardon or record suspension. A record suspension does not eliminate your criminal record, but it can separate your dropped, discharged or dismissed charges from your publically visible record. The process of application for a pardon goes as follows: