A Breakdown of the History Behind Pardons in Canada 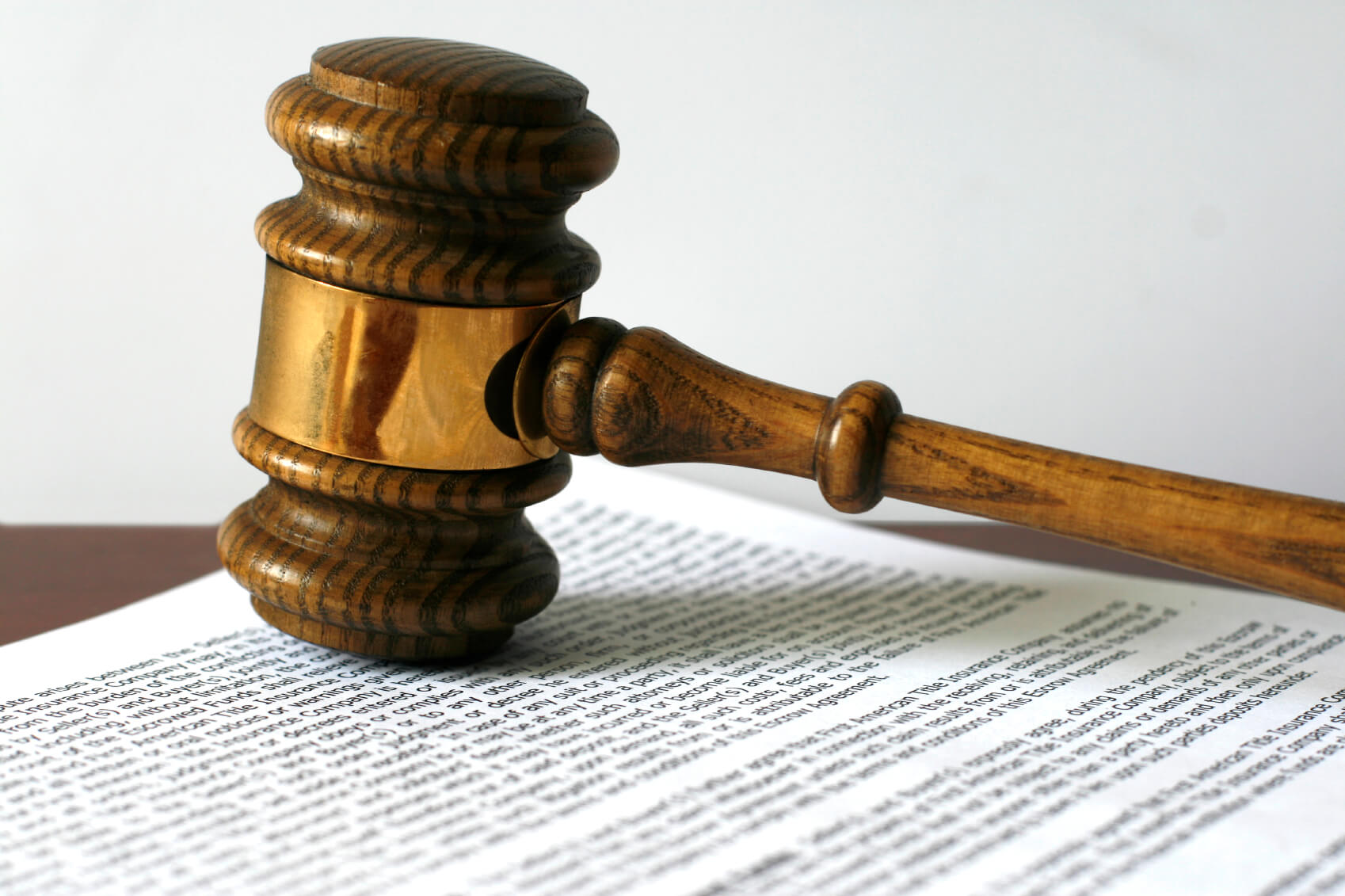 Since the 1970’s, the Canadian government has allowed people with criminal records to have their criminal history pardoned, a unique feature not offered in many countries. So long as individuals could demonstrate that they were successfully reintegrated back into the community, they could receive a pardon.

The Pardon and Record Suspension process and the legislations surrounding this practise have seen significant changes since the original bill was enacted.

In the 70’s, the Criminal Records Act was put in place to allow individuals to move past the stigma, economic and social limitations of having a criminal record. Although individuals were now able to apply for Pardons, at the time the process of applying was very difficult.

The initial procedure involved an extensive investigation by the RCMP prior to the Pardon being granted. Next, the recommendation of the National Parole Board needed to be approved by the Cabinet (the body responsible for granting or denying the Pardons at that time). This caused an extensive backlog on many applications.

For many years since its inception, the effectiveness and efficiency of the Pardon application process was the focus of the Canadian government. In 1985, The Human Rights Act provided more support for those applying for Pardons, as employers were no longer allowed to ask whether persons had been pardoned for a criminal offence.

Then in 1992, the Criminal Records Act was further amended to aid in the efficiency and effectiveness of the Pardon process. The National Parole Board was now given the authority to grant Pardons. The amendments also removed absolute and conditional discharges automatically from the police database after an allotted period of time.

In 1997, the National Parole Board introduced a $50 Pardon application fee, used to pay for the processing fees associated to the application process.

Several years later in 2000, amendments were made to the act that allowed the RCMP to “flag” individuals who had been pardoned of a sexual related offence.

With the introduction of the Conservative government in 2006, which enacted many tough on crime initiatives, Canadians saw many changes to the Criminal Records Act.

A year later, in 2012, the controversial Bill C-10 was passed implementing many changes to the Criminal Records Act. First the term “Pardon” was changed to “Record Suspension”, and the fee was increased to $631.

The Parole Board of Canada, formerly the National Parole Board, would now have to make annual reports to parliament.

Today, a Canadian Record Suspension allows individuals with a criminal record to have their record separated and placed a part from other criminal records. This means that employers, volunteer agencies, landlords or other organizations will no longer have access to these records.

Persons can apply to have their record suspended after 5-10 years from when their sentence was completed, if they can demonstrate that they are law-abiding citizens. The Record Suspension process can take anywhere from 6 – 24 months.

To date, there have been over 460,000 Pardons and Record Suspensions given since the program was developed. While, 96% of these pardons are still successfully in place today; demonstrating that the majority of recipients remain law-abiding citizens out in the community.