When pardoned (record suspended) documents are released: who is accountable? 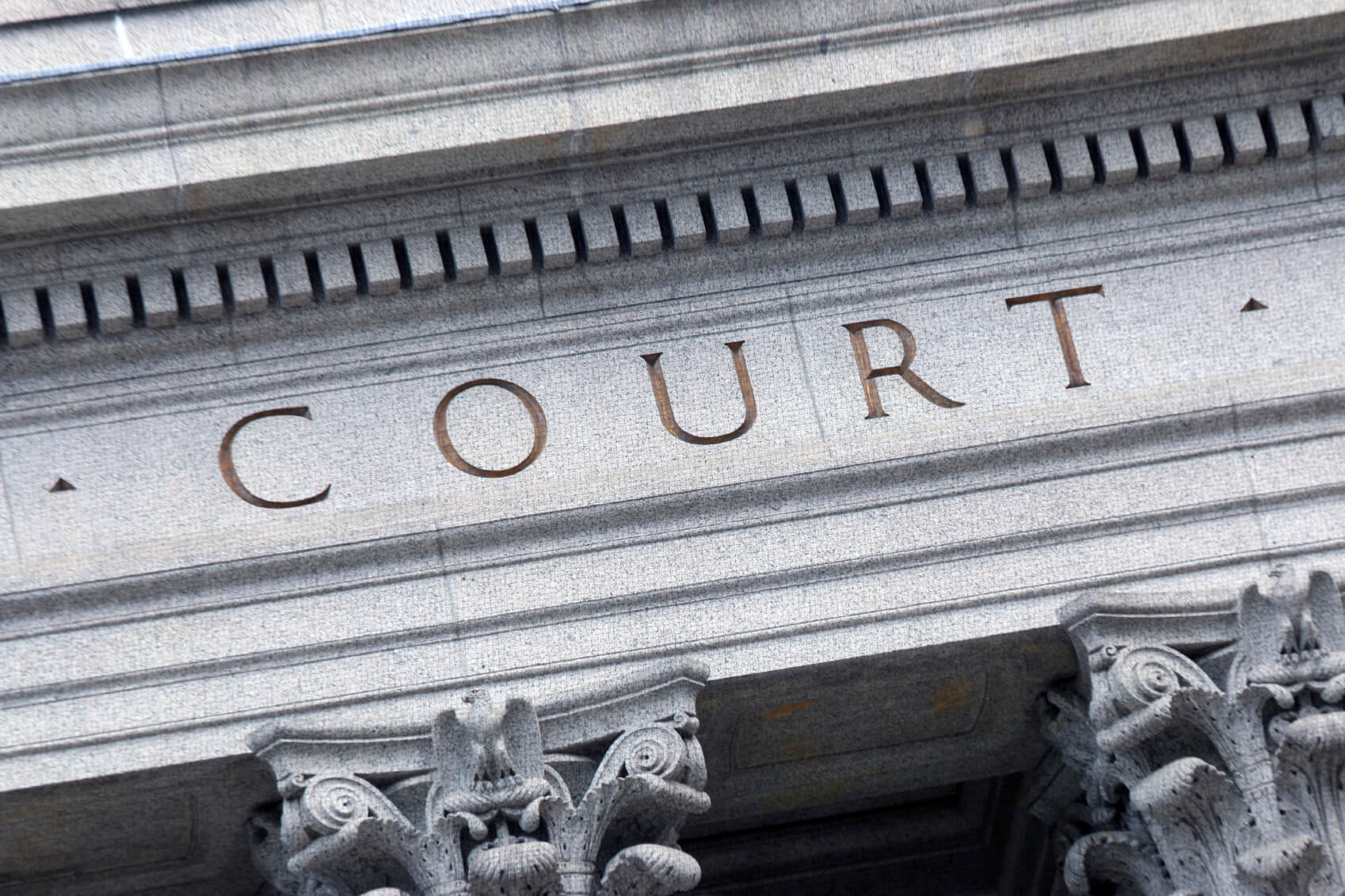 Since the 70’s, there have been almost half a million people that have successfully received a Record Suspension (formally known as Pardon) in Canada. Approximately 96% of those persons still have their record suspension to date, meaning that they continue to live crime free lifestyles to this day.

Record Suspensions allow persons with criminal convictions, who have demonstrated that they are living a law abiding life, to have their records separated and publically inaccessible.
However, for Brent Dancey, the chief of staff to Alberta’s NDP government, this right was violated last month when his court documents were released after he had received a record suspension.
Dancey, who had been convicted at 18 years old of assault and sentenced to 9 months in jail, had received a pardon in 2005. Dancey was involved in a physical altercation with another male after a high school party. In 2005, Dancey demonstrated to the Parole Board of Canada that he had moved on from his criminal offence and been rehabilitated. Now, 36, Dancey holds a position with the Alberta government and has not had any issues with the law for over two decades.

In June, the court records for Dancey’s 1994 conviction was released when Ezra Levant, a news reporter, reportedly requested the court records from the Alberta Queen’s Bench court. Levant states he received a tip, went to the court and filled out the form to have a copy of the court records, which he obtained.
In general, the majority of court records are accessible to the public, however, once a criminal record is suspended or pardoned the public or police can no longer access this information.
Once a record suspension is granted, it is the responsibility of all courts and police services to seal, destroy or separate all court documents, police reports, and criminal records pertaining to the conviction. Therefore, making it no longer possible to publicly access the records, unless there is approval from the Federal Ministry of Justice.
The release of Dancey’s criminal record may have simply occurred as an oversight by the Alberta courts. However, an oversight that undermines the pardon system and impacts public confidence in how legitimate record suspensions actually are.

Absolving individuals of their criminal history allows persons to escape the stigma associated to having a criminal record, and allows individuals a second chance, better employment, housing, and education opportunities, and overall closure for past mistakes. Having one’s record or court documents released after a record suspension/pardon has been granted has the potential to significantly affect someone’s life.

The sanctity of the record suspensions system and its maintenance is of the utmost importance, as thousands of Canadians rely on the accuracy and diligence that ensures their records are separated and kept private from the public upon being suspended.

However, it is still important to note that the Human Rights Act forbids discrimination based on a record suspended conviction. This includes the opportunity to work in a federal agency.
Furthermore, the Canadian Records Act states that no employment application form within the federal public service may ask any question that would require an applicant to disclose a conviction that has been suspended or pardoned. Therefore, Dancey’s pardon should have absolved him from any obligation to publically disclose his past conviction.
At this time, the Court of Queen’s Bench refuses to make any comments regarding the release of these court records. However, it is the responsibility of the document holder to have the pardoned court documents sealed.

This mistake on the part of the court should not be taken lightly, or without accountability. If laws can be broken with impunity, the sanctity of the rule of law becomes shattered.
Therefore, the court, and the parties involved who were responsible for releasing these suspended records should be publically reprimanded for their discretions.