What the New Bill C-93 Means for Pardons 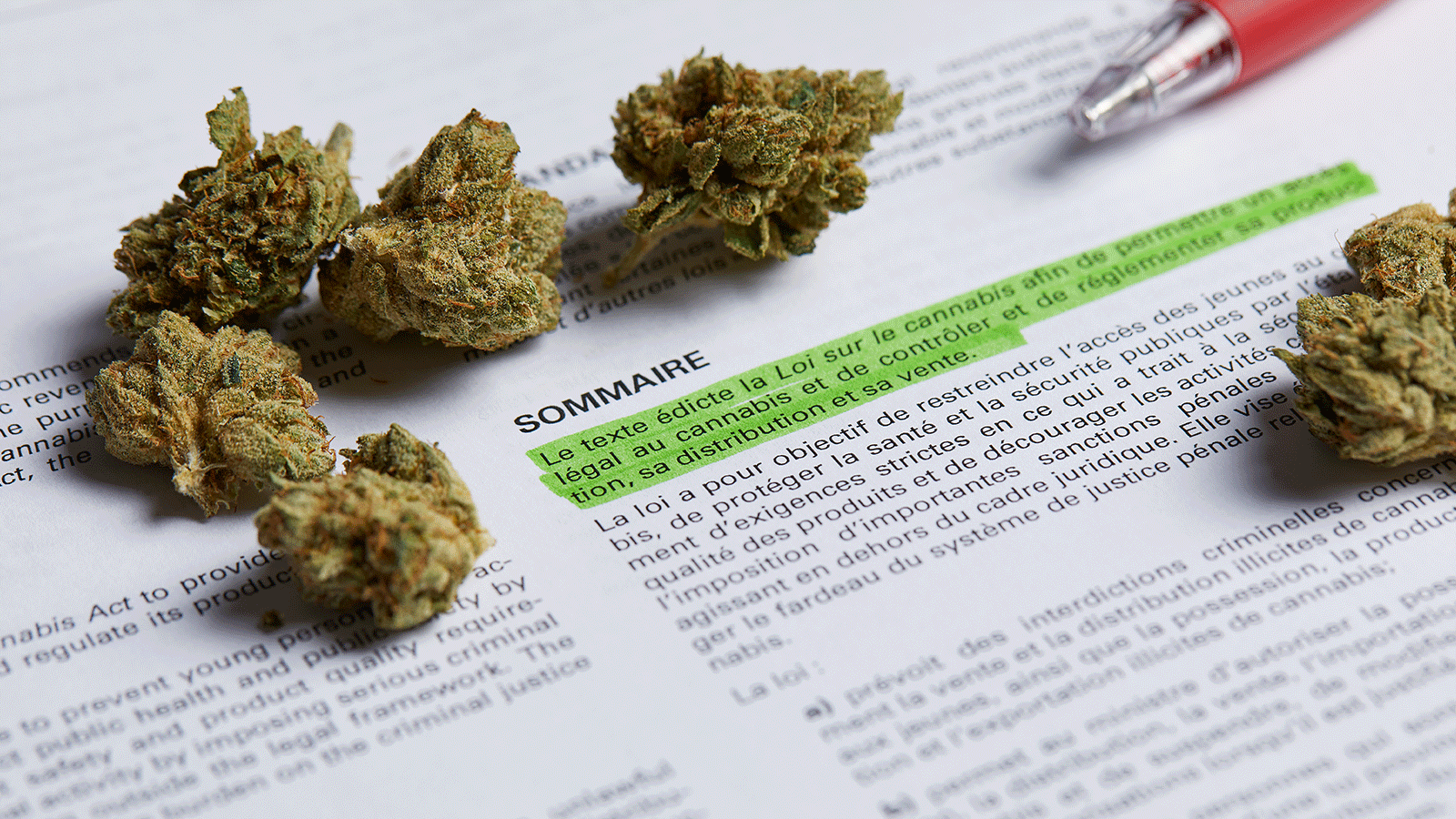 Following last autumns’ Cannabis Act, bill C-93 was officially passed by the Senate on June 19, 2019. It has received Royal Assent and will be coming into effect soon. This bill, initially proposed by Minister Ralph Goodale, will provide no-cost, expedited record suspensions for simple possession of Cannabis (parl.ca, 2019).

What is a Record Suspension?

A record suspension, also referred to as a Pardon, is a privilege granted by the government of Canada which seals Canadian criminal records from public visibility. This means that once the government of Canad approves your pardon, your past criminal record will no longer hinder you from seeking employment or volunteer opportunities. It also provides peace of mind by enabling past offenders to move forward with their lives as productive members of society.

Why is Bill C-93 Important for Pardons?

This bill is significant for several reasons but primarily because it reflects the changing values of Canadian society. Since the use of cannabis for recreational purposes is now legal, pardoning past criminal convictions for simple possession seems like the logical next step. Likewise, another chief reason noted by Minister Goodale, is that vulnerable and marginalized communities were often disproportionately affected by the criminalization of marijuana possession (ctv.ca, 2019).

Officials also believe that thousands of people will benefit from this free, expedited Pardon process due to its re integrative function. More specifically, it would enable those who have been convicted of simple possession to move forward with their lives by removing barriers to employment, housing and volunteer opportunities, allowing them to “participate in a wholesome way in their communities” (ctv.ca, 2019).

It would also ensure that these convictions will not be considered by the Parole Board of Canada in their assessment of an offender’s good conduct during the final review of completed applications.

Does Bill C-93 Apply to all Marijuana Related Convictions?

This is applicable to criminal records that only have simple possession convictions, meaning charges relating to trafficking marijuana for instance, would not qualify under this bill. Neither the $631 government filing fee nor the waiting period associated with your record suspension application would be waived in these cases. However, you may still be eligible for a Pardon despite having additional charges.

See if you Qualify for a Pardon

Which Costs are Waived?

If you have only been convicted of a simple possession charge(s), the $631 fee to the government of Canada in order to review and approve your application for a Pardon will be waived. Additionally, you will not be required to pay off any fines or victim surcharges related to these convictions (Canada.ca, 2019).

However, such fees would not be waived if you incurred fines as part of your sentencing for other convictions. Those fines would need to be satisfied first before you can start your application.

Furthermore, you will still be responsible for covering the third-party costs associated with your application regardless if the $631 fee is waived. These costs include obtaining your criminal record, court documents, local police record checks, etc… which are all necessary components of your Pardon application.

If you would like to get a more accurate quote on your cost for a completed and submitted Pardon application, contact Pardon Applications of Canada via 866-383-9744.

Will I Be Able to Travel Freely to the United States?

A common misconception is that being pardoned in Canada will allow you to travel freely to the United States. Although U.S. Homeland Security would certainly view a pardon as a reformative step, it is not enough for legal entry into their country for a couple of reasons.

First, the use of marijuana for recreational purposes is only legal in select states. This of course means that it has not yet been legalized nationwide despite this being the case in Canada.

Second, the U.S. and Canada share a criminal database. This permits Border Officers to access your criminal record even if it was sealed in Canada. You could then be subject to questioning and/or denied entry. Thus, in order to legally enter, you may require a separate legal document known as a U.S. Entry Waiver.