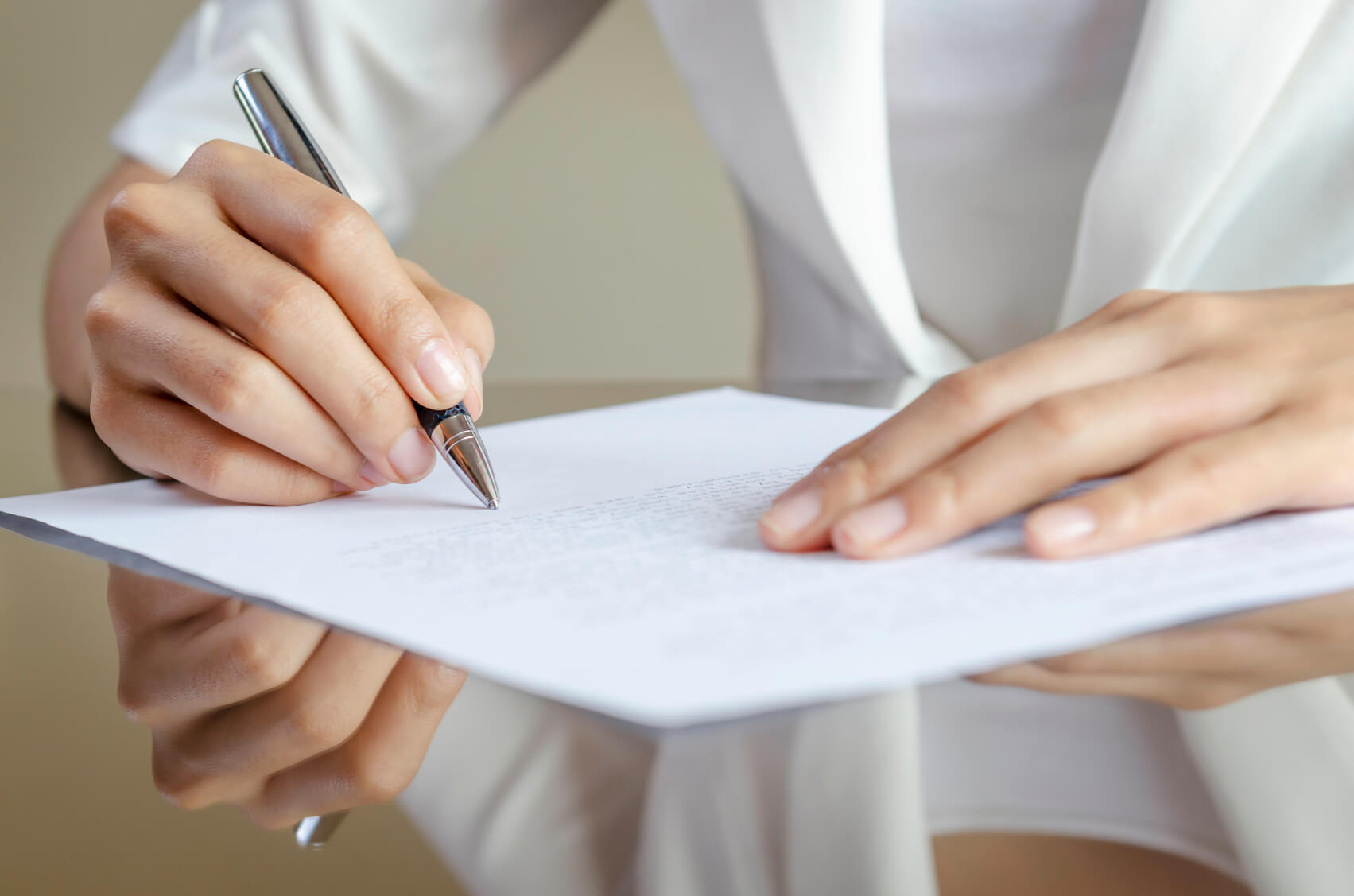 Over the past few months, with an increase in the number of gun related violent attacks on the rise in the United States, the second amendment has been under a great deal of scrutiny.

Recent statistics have identified a staggering statistic that show how, in the United States, there has been at least one mass shooting a day. A mass shooting is defined as a shooting that involves four or more people.

Although Canada has a much lower level of gun crime than the U.S. – associated to the laws restricting access to guns – there have been many concerns over the recent leniency in gun control laws.

Over the last decade, the Conservative government – in power at the time – had increasingly weakened Canadian gun laws through Bill C-42 and the eradication of the long-gun registry.

The new Bill allowed for individuals with a weapons license to have the ability to transport their weapons without any additional licensing. Unlike in the past, where a separate license was required to transport weapons, even for hunting purposes.

The Bill also gave the Cabinet – instead of Police – the authority to determine which firearms would be restricted to the public. Which in August, led the government to reverse an RCMP imposed ban on specific Czech and Swiss made rifles that resembled prohibited automatic rifles.

However, during his campaign, a newly elected Prime Minister, Justin Trudeau, pushed for stricter and more controlled weapons policies. Stating that he would repeal areas of Bill C-42 that were too lenient on gun owners and those attempting to purchase gun through illegal means.

Aside from imposing license requirements for all persons transporting weapons, and transferring the authority regulating gun restrictions back to the Police, Trudeau would like to see changes made to the Canadian Firearms Advisory Committee.

As of now, according to critics, the Committee leans too much towards the interests of the gun owners. In contrast, Trudeau and his party would like to see a greater level of diversity amongst the members of the committee. Stating that the members should include individuals from the public health sector, women’s group activists, and Police Officers.

Further, the Liberal Government would also like to see a greater degree of regulating and security practices for those selling firearms. New policies would include, requiring background checks for anyone purchasing a hand gun or restricted firearm, as well as requiring a valid license and long delayed requirements for imported guns.

Trudeau also promises to provide a greater number of resources to law enforcement in support of guns and gangs police task forces.

This comes at a time where a great deal of attention has been placed on the amount of gun violence present in our neighbouring south, with an increasing number of gun violence over the last few years.

Although some gun enthusiasts in Canada are not happy about the stricter controls, many Canadians have expressed the importance of strict gun policies to keep Canadians safe from the violence seen in the United States.