Is Crime Increasing or Decreasing in Canada? 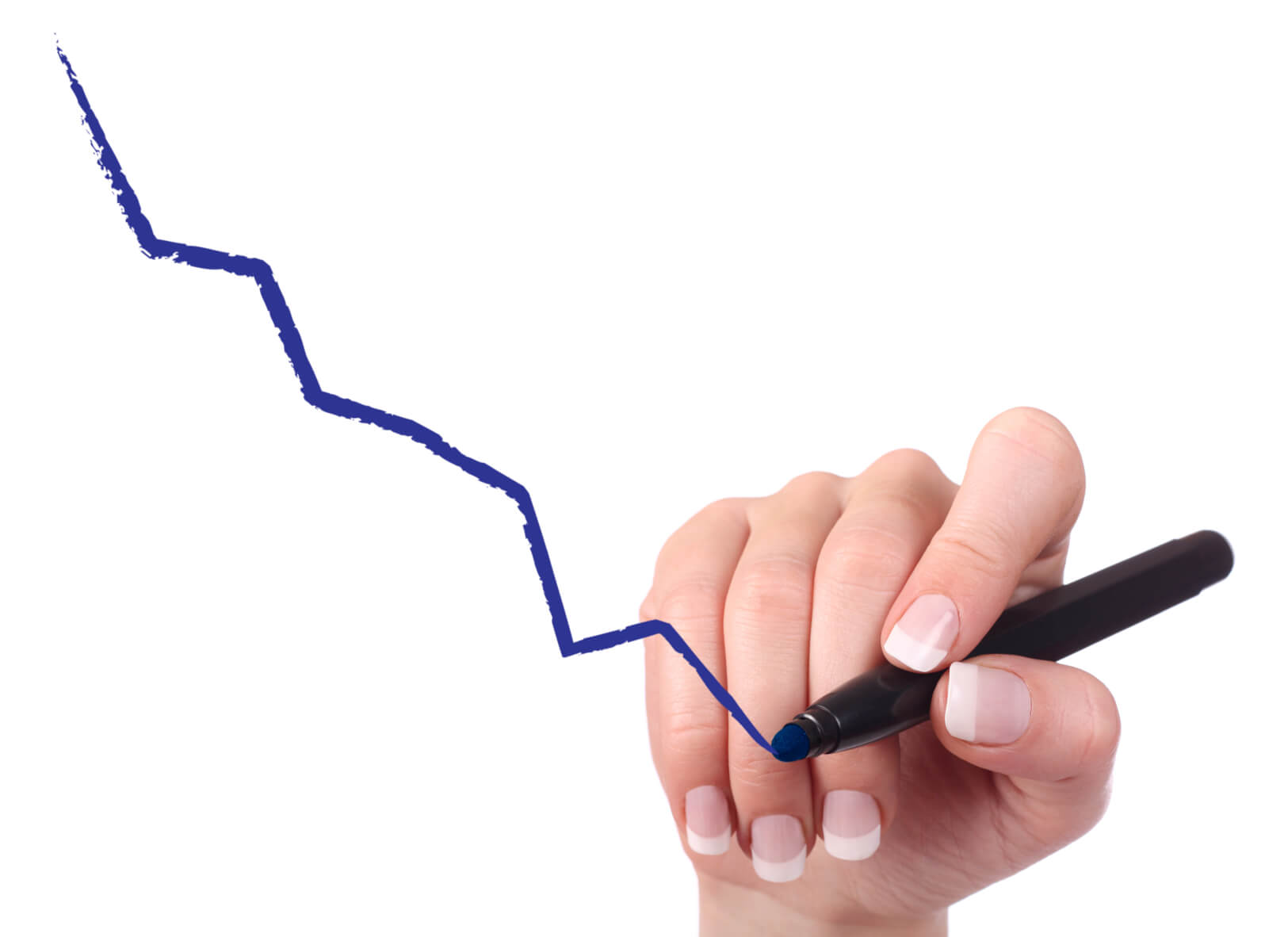 Is Crime Increasing or Decreasing in Canada?

Since 1962, Statistics Canada has been collecting and analyzing data on criminal incidents in the country. But what does this data say about whether crime is increasing or decreasing?

Data collected in this analysis includes crimes that were reported to the police and then substantiated by further investigations. The collected data is then measured through two separate, but complementary, processes.

The first method measures solely the overall rate of crime in the country. The second method utilizes what’s known as the Crime Severity Index, which takes into account the overall severity of offenses committed.

So what is all this data saying about the level of crime in Canada? Let’s take a closer look.

According to the data collected by Statistics Canada, crime in Canada has largely been decreasing for almost 30 years. This current downward trend is in contrast to the growth of crime in Canada that occurred from the early 1960s through to the early 1990s.

When Statistics Canada first began measuring the data in 1962, its analysis showed a steady increase in crime rate until around 1991, when the trend reversed itself and began to decrease.

Why is Crime Decreasing in Canada?

Although experts have been unable to determine a direct cause for the decline in crime, many theories have been presented, such as shifts in unemployment rates, an aging population, as well as an overall change in attitude towards crime amongst Canadians.

One of the statistics that experts believe is a good measure of a country’s overall level of crime is its homicide rate. Violent crimes are thought to be particularly reliable for analysis due to the high rate of reporting them to police or law enforcement.

The Criminal Records Act of 1985

Another factor that is believed to have had an impact on crime rates in Canada is the Criminal Records Act of 1985. The Act seeks to address sentencing recommendations and classify types of offenses for crimes in Canada.

The Act also provides opportunities for those convicted of an offense to apply for a Canadian Pardon or Record Suspension. Being granted a Record Suspension means that a person’s criminal record will be sealed and no longer visible during criminal background checks.

In 2010 and 2012, changes were made to the Act, which saw individuals convicted of sexual crimes against minors, as well as those with 3 or more indictable offenses each with a jail sentence of 2 years or greater, become ineligible for a Record Suspension in Canada.

It is often thought that ongoing legislative changes such as expanding legal definitions and criminalizing/decriminalizing certain behaviors are some of the biggest driving factors in terms of decreasing crime rates in the country.

While it’s unclear exactly why we’ve seen such a downward trend in crime, one thing is certain: crime is impacted by numerous socio-economic factors, and with so many at play, it’s nearly impossible to determine an exact reason why the country’s crime rate has been decreasing.

However, the numbers we’ve analyzed don’t lie, and current statistics show that crime rates are, in fact, on the decline in Canada.