How Blockchain Could Impact Criminal Record Databases in Canada

By Pardon Applications of Canada23 September 2021No Comments 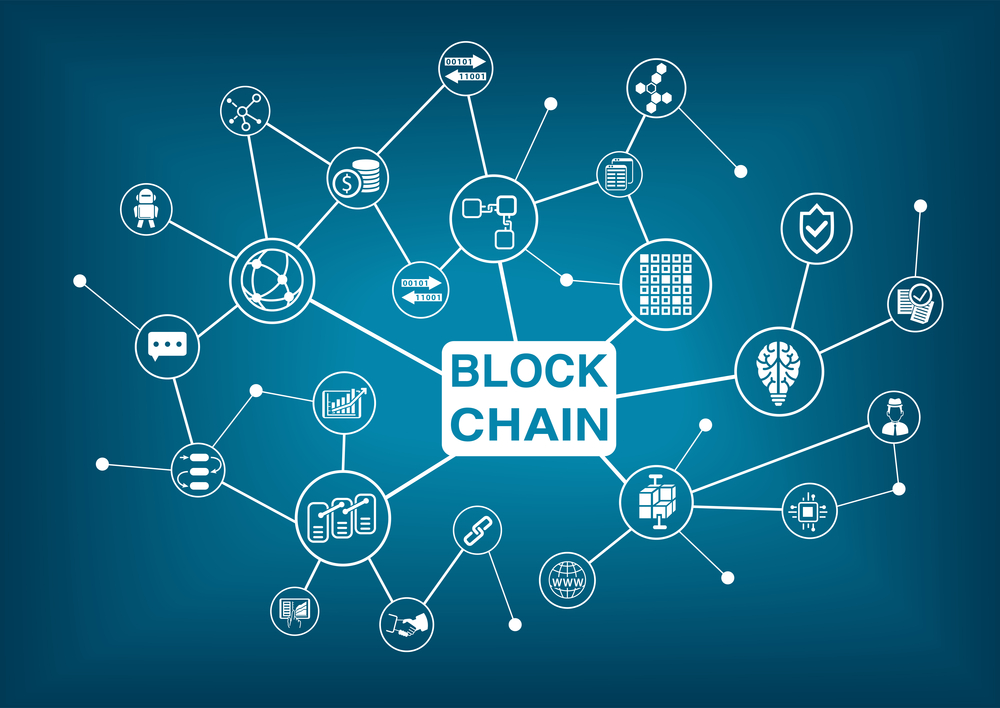 How Blockchain Could Impact Criminal Record Databases in Canada

Over the past years, major hacks of user accounts in Canada have compelled institutions to examine new ways to make data more secure and efficient. Today, the government of Canada is actively exploring blockchain, known as one of the most reliable technologies for data protection.

But could blockchain actually be used to store various public data and personal information, such as biometrics, tax information and even criminal records? Let’s take a closer look.

Blockchain is a framework for managing data blocks that are generated, copied, and synchronized across so-called “nodes”. These nodes are computers, including laptops and servers, which form infrastructure by being connected to each other. Each node contains a full copy of the blockchain, that is, all of the data blocks generated and recorded in the distributed ledger.

All data in the blockchain are encrypted with a private key of the sender available only to the intended recipients. This makes cracking the blockchain code much more complicated, even for supercomputers, providing so much-needed security for public databases.

Blockchain is not only a secure digital ledger but also a framework where data blocks cannot be altered after they are generated. Since full nodes contain all data blocks recorded on the blockchain, any such data block cannot be altered without changing the entire blockchain. This limitation could make blockchain unusable for storing certain personal information, for example, criminal records, which could be suspended or even expunged.

Still, recent initiatives by blockchain innovators may help circumvent this constraint and enable blockchain to address many issues, including reducing wait time for obtaining reports, increasing safety of data and cutting processing costs, among others.

The immutability of blockchain makes it a potential concern for storing personal information that could change over time. For example, when it comes to criminal record databases in Canada, the inability to change data blocks on the blockchain may make it impossible to remove such criminal records from public visibility, for example, after a Pardon (Record Suspension) is granted.

Several agencies already challenged this limitation by offering solutions that would allow altering data on the blockchain. Such solutions would be required not only in the public domain but also by financial institutions who need to adapt the blockchain technology to their needs if they want to use it on a large scale. Some early adopters of blockchain have already objected to this move, saying that creating the mechanism for altering data blocks would violate the very core of blockchain ideology. At the same time, squaring the technology with practical considerations is inevitable if someone considers applying it to a wider number of real-life applications, including storage of criminal record databases.

Blockchain technology could be applied on a large scale to store public data and personal information. In regard to criminal record databases, blockchain offers a number of benefits, including:

Blockchain technology promises numerous advantages for storing public data, including criminal record databases, providing unprecedented efficiency, cost-saving benefits, and improved security. However, the technology has yet to be adapted to the needs of the Canadian Pardon system, providing for the removal of criminal records from CPIC after a Pardon (Record Suspension) is granted.