The History & Origin of Organized Crime in Canada (and Abroad) 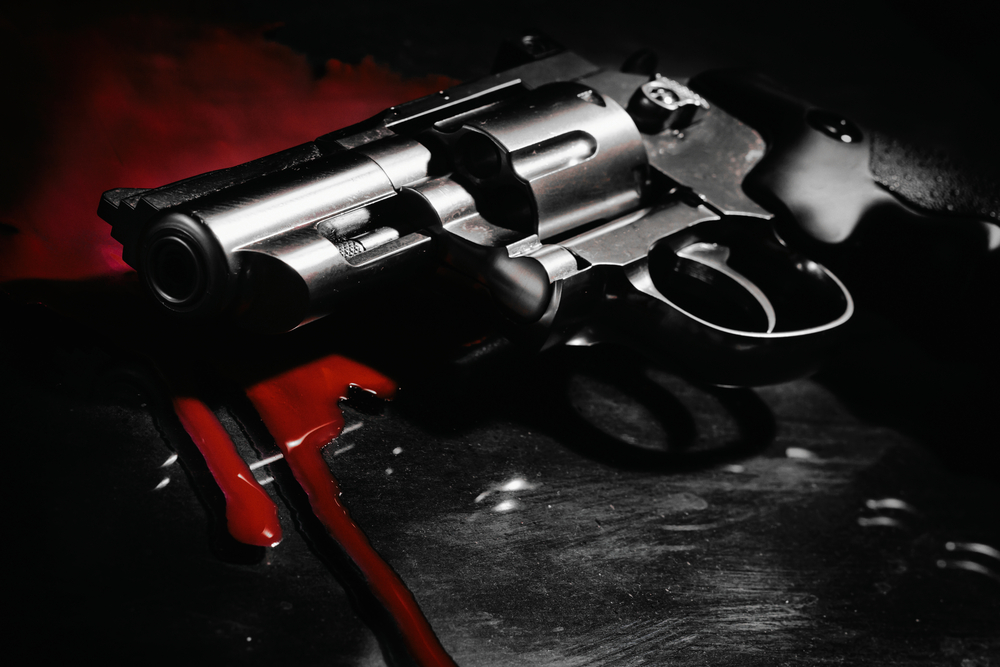 Konrad Bongard, freelance columnist for Pardon Applications of Canada, explores the origin of organized crime in Canada, and suggests that we should not be blinded by how such organizations have strived to obtain legitimacy.

Last month an affiliate of the Montreal-based Rizutto crime family named Alessandro Taloni was sentenced by Brooklyn Federal Judge Raymond Dearie to 10 years in prison. In 2011, Rizutto was caught with $80,000 in illicit cash and 49kg of cocaine in Beverly Hills, as well as a telephone with the number of Vito Rizutto on it — a man characterized by Assistant U.S. Attorney Amir Toossi as the “John Gotti of his era” (a drug kingpin of immeasurable power and influence). According to the prosecution in the case, Taloni and ten others connected to the Rizutto family and other criminal syndicates were responsible for trafficking more than $1-billion in illegal drugs into the U.S. between 1998 and 2012.

Taloni’s arrest, and his subsequent trial, serve as a reminder of the tremendous trans-continental power wielded by the ‘Montreal Mafia.’ However, the Cosa Nostra in Montreal is hardly the only criminal organization in Canada involved in lucrative cross-border drug smuggling. The Hells Angels Motorcycle Club, which was recently classified by Manitoba as a criminal organization, has 35 chapters in the country and hundreds of members. Chinese Triad gangs in Vancouver control over 90% of that city’s bustling heroine trade. And Aboriginal street gangs — which are most visible in prairie cities such as Winnipeg and Saskatoon — are estimated to have over 1000 youth members.

Given Canada’s status as a relatively peaceful and prosperous nation, this raises the question: where do all these organizations come from?

Often in the media, criminal organizations are spoken of in great detail, but their back stories are only given a cursory treatment. This is reinforced by our entertainment industry. Most Hollywood films, for instance, portray criminals in purely pathological terms, as irredeemable ‘thugs’ so innately reprehensible that one imagines them having their own wing of the maternity ward in the hospital as babies. This trend is hardly unintentional or new: to draw one example at random, the 1953 film about outlaw bikers and which loosely based on the Hollister riot, The Wild One, was originally supposed to portray biker gangs as being the product of the inability of World War II veterans to integrate into suburban, post-war America. This conceit, however, was nixed due to Hollywood’s self-enforcement of the infamous Hays code, which tried to avoid government censorship by stripping films of any potentially subversive or, worse, ‘Marxist’ social content.

Referencing The Wild One’s original conceit is relevant because if one actually surveys the history of organized crime syndicates, the majority of them have origins which are entirely or partly military in nature. Consistent with the original narrative of The Wild One, the Hells Angels Motorcycle Club, for instance, was by many accounts started by malcontented World War II veterans in Fontana, California, who borrowed the name ‘Hell’s Angels’ from an American squadron one their founders fought with in China. The Russian Mafia, while possessing a history which stretches back to the Tsarist era, reached the apex of their influence in the 1990s after having their ranks swelled by ex-KGB and veterans of the Afghan War. The present-day Triads in China are largely the descendants of private armies who worked for warlords, but were forced to migrate to Hong Kong after the Chinese Communist Party took power in 1949. And even the Sicilian Mafia, with origins dating back to the primitive accumulation of capital in Southern Italy, use the historical titles of the Roman army, sometimes Anglicized: “consigliere”, “capo”, “soldato.”

“…if one actually surveys the history of organized crime syndicates, the majority of them have origins which are entirely or partly military in nature.”

Of course, it should be mentioned that obviously not all criminal organizations are expressly formed by veterans of war. But even where this is not the case, the same basic structure can be ascertained. Criminal organizations are either formed by former soldiers who find themselves without jobs in a post-war context, or where social conditions are so adverse that they conspire to generate essentially warlike conditions. Aboriginal youth gangs, for instance, flourish in urban and rural environments in which there are virtually no jobs, a lack of basic infrastructure, and often, little government oversight. And if organized crime on reserves is abetted due to the hands-off approach of federal and provincial governments, when the lack of a centralizing presence in the nineteenth century led to the foundation of hundreds if not thousands of outlaw gangs, the public benefitted from their stewardship more than they did from the federal forces which succeeded them!

The way in which organized crime so often emerges as a reaction to a lack of effective, centralized government suggests that organized crime groups do not just represent resistance to the law, they also are the law, since the strictures and codes that they enforce represent a form of governance. And really, what is a ‘government’?

Before their emergence as the status quo, European national governments lacked legitimacy, as they struggled to emerge from under the thumb of Catholic hegemony (and indeed, were often labeled as little more than bands of mercenaries). Today, they control the education system, and therefore teach that they are the only legitimate sources of authority — but it was not always this way.

Winston Churchill once said famously that ‘history is written by the victors.’ Today, our histories are written by the nation-state. But we should not allow this to blind us to the way that — either in the present, or in the past — other kinds of organization have strived, often violently, to obtain legitimacy.