Should the ‘Criminal Convictions’ Question Be Removed from Job Application Forms? 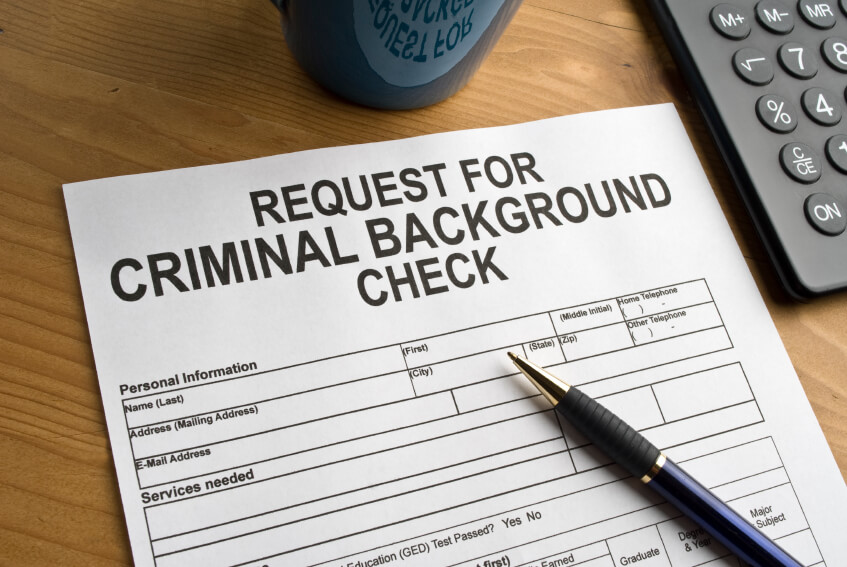 You can’t really blame employers.  With a national jobless rate hovering in the relatively high 6.9% to 7.4% range for the past several years, most job postings generate a flood of resumes and applications.

To speed up the process of narrowing their choices, employers automatically skip applications with spelling errors, mistakes and other indicators (like the wrong location, etc.) before actually reading the remaining applications.

Employers increasingly ask applicants to indicate whether they have been convicted of an offence on the job application form. By itself, this is not out of the ordinary and is considered an acceptable question.

But what happens when a positive answer to the question becomes one of the triggers for eliminating the application before it is given proper consideration?

In the U.S., where the “ever been convicted” question appears on the majority of job applications, a movement has begun to help prevent it from being the reason applications are dismissed.

Do We Need Similar Legislation in Canada?

While the convictions’ question is not as common on Canadian job applications, there is at least one instance where it has affected the ability of job hunters to find work.

As reported by CBC.ca, job seekers in Iqaluit have been frustrated by an average three-week wait time for criminal record checks. With the convictions question appearing more often on job application forms, a growing number of people must wait for a record check before being considered for a position.

According to the CBC story, the Iqaluit RCMP detachment receives at least 300 requests for criminal record checks every month. Sgt. Yvonne Niego is quoted as saying “If they could save the records check for later in the process, once they’ve made a shortlist of candidates, that would really help.”

While the reasons are somewhat different in the U.S., there seems to be good arguments on both sides of the border to remove the past convictions question from initial job application forms.