Canadians denied access into U.S. caught by surprise due to tighter border security

By Pardon Applications of Canada7 November 2014June 23rd, 2022No Comments 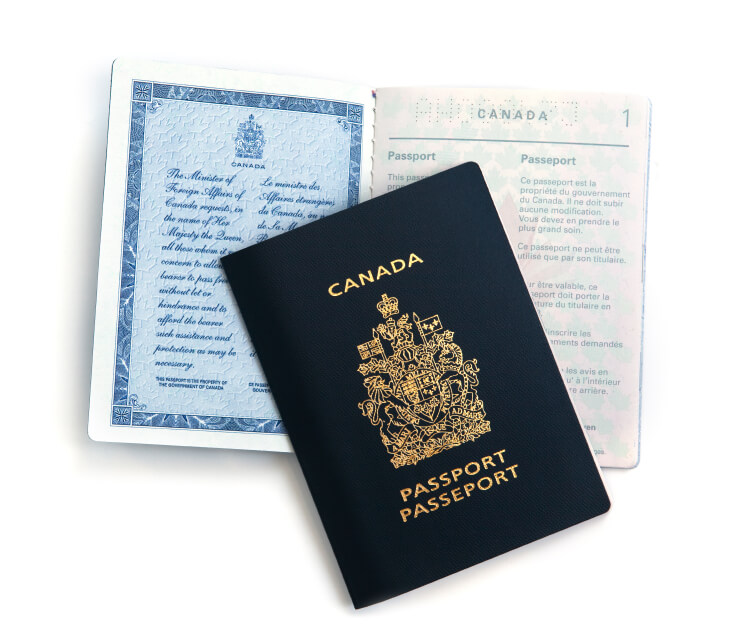 Pardon Applications of Canada shares details about the U.S. Entry Waiver (I-192) application process for Canadians denied access into the U.S. due to a criminal record.

OTTAWA, ON – Canadians with a criminal record attempting to enter the United States are often caught by surprise when denied access by U.S. border control, as Canada’s neighbour to the south continues to tighten security and admissibility regulations.

According to Pardon Applications of Canada, a nationwide application firm with offices in Vancouver, Edmonton, Ottawa and Toronto, many Canadians are unaware that their criminal record could affect their travel freedom south of the border.

“The most common misconception is that a traveller with a criminal record who has entered the U.S. previously won’t have a problem the next time they try to cross”, said Chris Heringer, CEO of Pardon Applications of Canada.  “Just because you’ve been lucky before doesn’t mean you’ll get through next time”, he added.

According to the website of the Department of Homeland Security, the federal government branch of the United States which monitors and enforces border control, there are many reasons why a Canadian could be denied access into the U.S.  The most common are that the intended traveller has a criminal record of multiple convictions, has a communicable disease, has a history of drug use, has been involved in money laundering, has been previously denied access, deported or removed from the U.S., or has one or more criminal convictions relating to “moral turpitude”, a term generally referring to a more serious offence.   The most common examples of a crime of moral turpitude include murder, manslaughter, rape, theft, bribery, forgery, battery, prostitution and fraud.

But Heringer added that even Canadians with a minor criminal record can be denied entry.

“Our experience is that the border control officer has complete authority and discretion as to whether to permit entry.  And their decisions are not always consistent”, he said.  “We get calls from seniors who were denied access due to a theft charge from 30 years ago”, he added.  “And they’re shocked”.

Being denied access at an official border crossing or airport can lead to both embarrassment, inconvenience, or in some cases, much worse.  Customs officers have the authority to arrest, detain and prosecute an intended traveller, or even confiscate property in their possession.  In most cases, however, an individual denied access for the first time is detained for a few hours and then turned away with a warning before more serious actions are taken.

For Canadians who have already been denied entry, or who want to ensure their freedom isn’t affected before they are denied, the solution rests in an official application for advance admissibility known as an I-192, or more commonly referred to as a “U.S. Entry Waiver”, or just “Waiver”.

The Waiver process typically takes 6-12 months to complete and involves communication with courts, police, and a detailed review of the applicant’s personal and work history.   In some cases, additional requirements may include financial records or even a drug test.  Applicants can either attempt the entire application process on their own, or retain assistance in completing the application properly through a third-party service, such as Pardon Applications of Canada.

“For most people looking to secure freedom to the U.S., the Waiver process is not necessarily something you’d want to tackle on your own”, said Heringer, who is also co-founder of the private firm which in 2012 assisted over 3,000 applicants in securing access south of the border.

Fees for a Waiver include a cost for certified fingerprints (around $75), a Homeland Security fee to the U.S. ($585), and a service fee for completing the application (around $500).   Once approved, the applicant is awarded advance admissibility in writing by Customs and Border control for a specific period of time, ranging from 1-5 years, at the U.S.’ discretion.  A valid passport is also required.

Pardon Applications of Canada offers a free email qualification report to see if a prospective traveller requires a Waiver.  The report is available on the company’s website at www.pardonapplications.ca.