What Offences Are Ineligible for a Pardon? 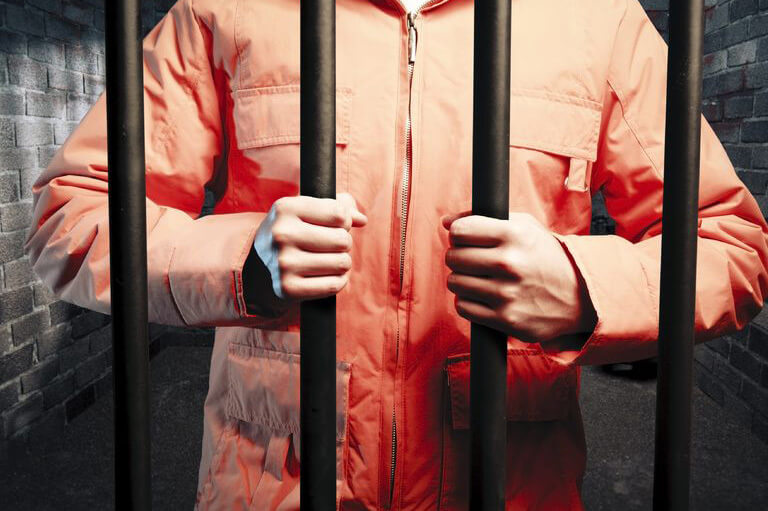 In many cases, obtaining a record suspension (commonly referred to as a Pardon) is an entirely feasible course of action.  However, there are some offenses that cannot be suspended from your record, even from a police check or basic background check.   These offences are ineligible from being suspended from a record due to the grave and serious nature of the specific charges.  Below are the offences that are ineligible for a Pardon.

A Schedule 1 Offence under the Criminal Records Act

This type of criminal offence is very serious in the eyes of the law – it is generally an offence of a sexual nature that involves a child in any way.  Canadian law stipulates, any convicted Schedule 1 offences or charges under the Schedule 1 in the Criminal Records Act cannot be suspended from a record, even after the sentence has been completed and carried out.

Assault is always a serious charge and the gravity of the offense in the eyes of the law only increases when the offence involves children.

An indictable offence is a specific kind of offense which can only be tried on an indictment (a formal and official accusation that a person has committed a crime).  After a preliminary hearing to determine whether there is a prima facie case (a clear case at first sight) to address, the person can be tired by a jury. This is in contrast to a summary offence, which is a crime that can be proceeded against summarily (in some common law jurisdictions) without the right to a jury trial.

If any of these offenses were committed, charged or tried before January 4, 1983, they are not eligible for being covered under a record suspension.

If a person has been charged and convicted of more than three indictable offences, in addition to any of those sentences being imprisonment for two or more years, a person cannot get those charges suspended from their record.

The notion behind indictable offences in general is that they carry more moral weight behind them than summary offences, which do not require a jury.  If an indictable offense requires a sentence greater than two years, it is deemed unpardonable by the Canadian government.

If you have a criminal record, the process of re-integrating into society starts by finding out if you are eligible for a Canadian pardon.